Stelmane recently suffered a seizure and a long period of unconsciousness, after which she awoke a changed woman. Half of her handsome face is paralyzed now, and an uncertain gait and a constant tremor in her left arm have replaced her once legendary grace. Stelmane’s mind also suffered. Even though she continues to perform her ducal duties and jealously guards her privileges, her thinking seems slow, and her words come even more slowly.

The duke is conservative and unimaginative in all matters except for trade strategies and financial maneuvers. She has made few pronouncements or controversial court judgments since her illness. Due to her wealth and business connections, most Gate power players consider her a valuable ally or a pawn rather than a target.

It was recently revealed that Stelmane’s stroke was the result of mental assault by a Mindflayer. The creature had enthralled the willful Duke and was using her towards its own ends, until the heroes of Baldur’s Gate rescued her and apprehended the otherworldly beast. 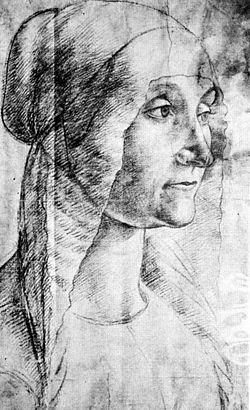